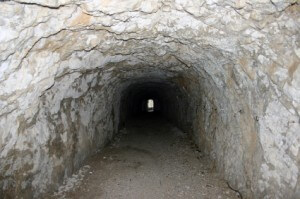 Almost 10 years ago, I spent 6 weeks in Vietnam with a couple of friends, wending our way up from Saigon in the South to Hanoi in the North.

One of the most interesting experiences was visiting the Tunnels of Cu Chi: the underground maze about 70kms outside of Saigon, from which the Communist Viet Cong waged their successful guerilla war against the US-led South.

These days, the tunnels have been enlarged for venal Western tourists. Even so, it wasn’t easy shimmying down narrow ladders, squeezing through passages sideways and dragging ourselves through tiny chokepoints on our elbows.

From the surface, you would never have imagined the underground city below. The tunnel network even included makeshift operating theatres, lecture theatres, dormitories, mess halls and ammo dumps.

You’d think that “stuff” below the surface would have presented a big target for the Allied/Southern forces to take aim at. And they tried everything…

They tried bombing the hell out of the tunnels with 30,000 kg “bunker buster” bombs.

Unfortunately, the unique geological structure of the soil meant that even massive explosive ordnance would only collapse a very narrow radius as the earth soaked up the force like a sponge.

They tried flooding the tunnel network with megalitres of water. But the VC built watertight trapdoors to keep the water out.

Then they tried poison gas. But the guerillas installed water-filled “airlocks” that foiled that plan as well.

The only strategy that actually gained some traction was putting together a special squad, dubbed the “Tunnel Rats”, who were sent in one-by-one with a handgun and a bowie knife between their teeth (literally!) to root out the guerillas one by one.

Being a Tunnel Rat required nerves of steel. After all, they had to negotiate the sweltering tunnels literally inch-by-inch, keeping a keen eye out for booby traps loaded with grenades, razor-sharp spikes or poisonous snakes.

While the Tunnel Rats did make slow but costly progress, the war ended before they could complete their mission and the Tunnels of Cu Chi were credited by the North as one of the keys to their victory.

So here’s the marketing lesson in all this: truly world-class online lead generation systems are like a guerilla tunnel network, loaded with the marketing equivalent of tripwires, trapdoors and motion sensors that allow you to reach the right prospects with the right message at the right time.

When your guerilla tunnel network is built, not only can you communicate with everyone in your circle of influence in the most appropriate way and drive extraordinary ROI – but you also make it V-E-R-Y difficult for your competitors to work out how the $&*#^ you’re doing it, because so much lies “below the surface”.

Especially if you sell something expensive or complex – building guerilla tunnels into your lead generation process will pay off tremendously.

And don’t be put off by the apparent scale of the task. This is a step-by-step process where layers of complexity can be added, one at a time.

All you have to do is begin.

We are super-busy at the moment and are not in a position to accept new clients until at least September 1 (other than people we’re already talking with).

But what I have done, is put together an “Autoresponder Technology Guide” which explains the best automation systems for building your “Guerilla Tunnels”.  Here’s where you can grab your  copy:

Get the Autoresponder Technology Guide (no opt in required) 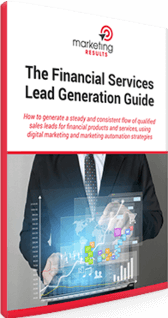 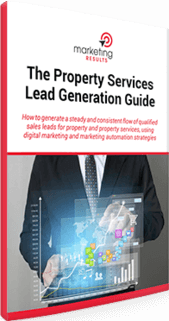 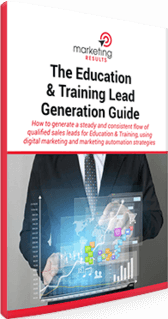